Anybody who knows me knows that I think astrology is out-of-this-world. I’m a firm believer in “astrology speak,” and  I have been seeing a world renowned astrologist for about four years now. So it’s natural that I have had August 21st marked on my calendar -  with dozens of sun and moon emojis - for days. In light - or lack thereof - of Monday’s Total Solar Eclipse - I wanted to round up some stellar facts about the big event for those that are curious and/or for the people who may have forgotten to look up the most basic part of the big day amidst all of their viewing party preparations. Let’s just say.. it’ going to be space-cial.

NASA says smartphones are safe against the sun’s glare, so get out your mobile devices and shoot for the moon! You’re not going to want to forget this occasion! 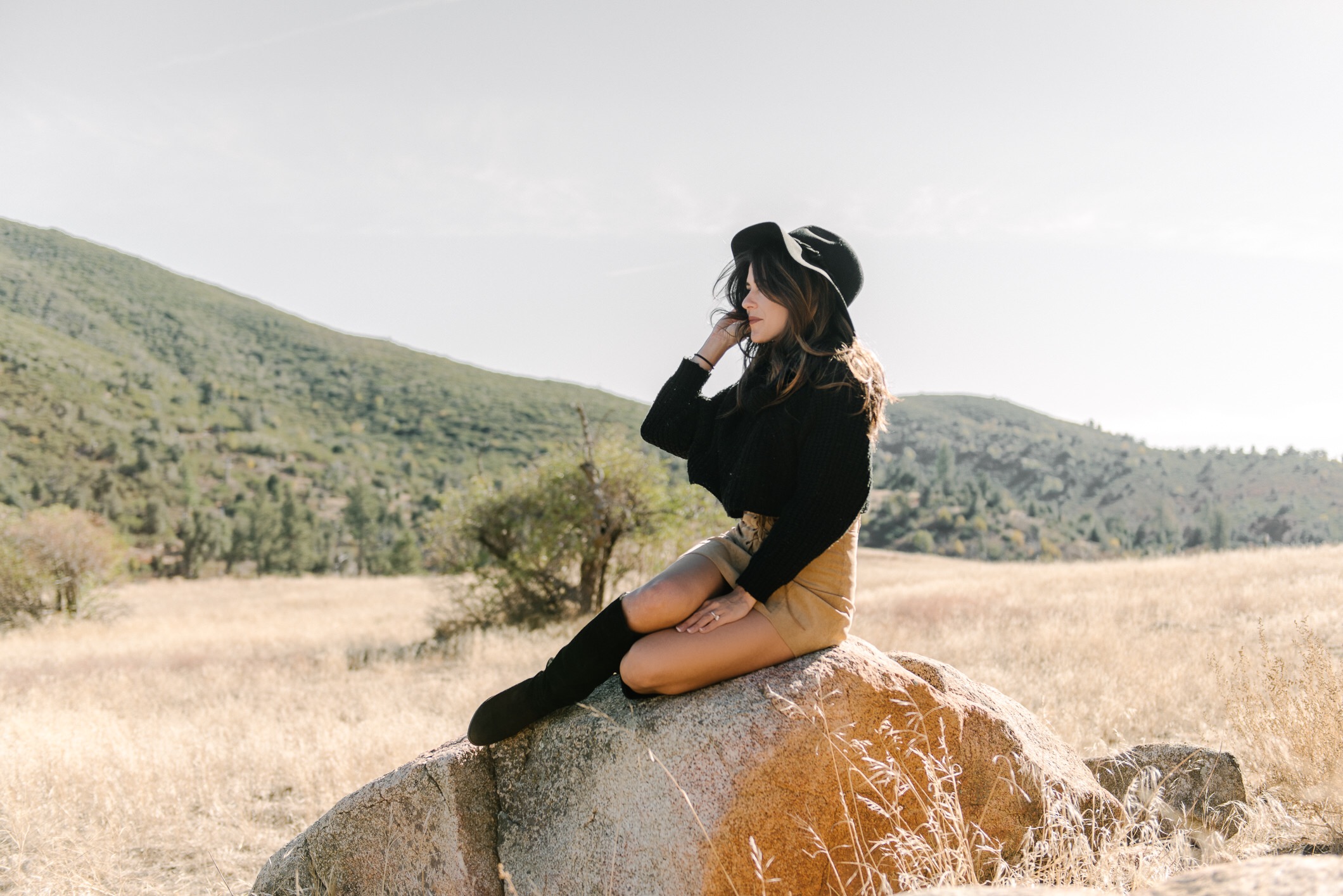 7 Ways to Make the Most Out of Working From Home

How To Stay Grounded While In Flight

How To Have A Less Stressful Week 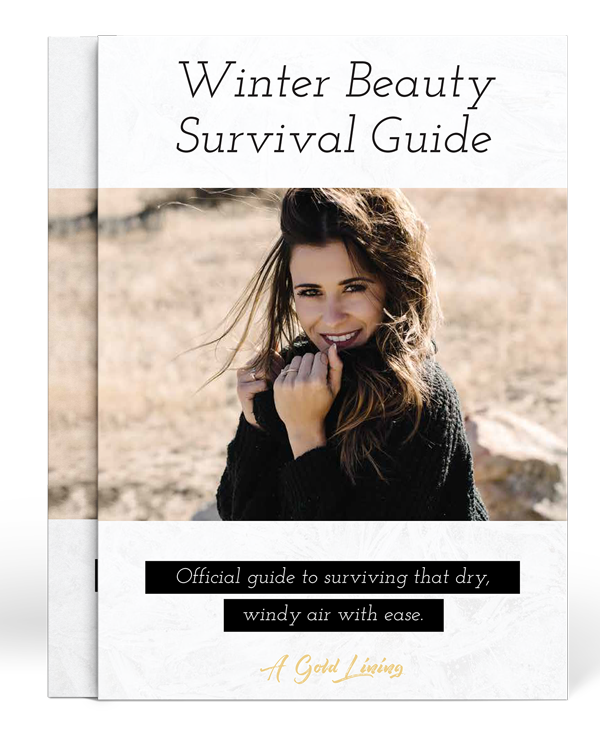